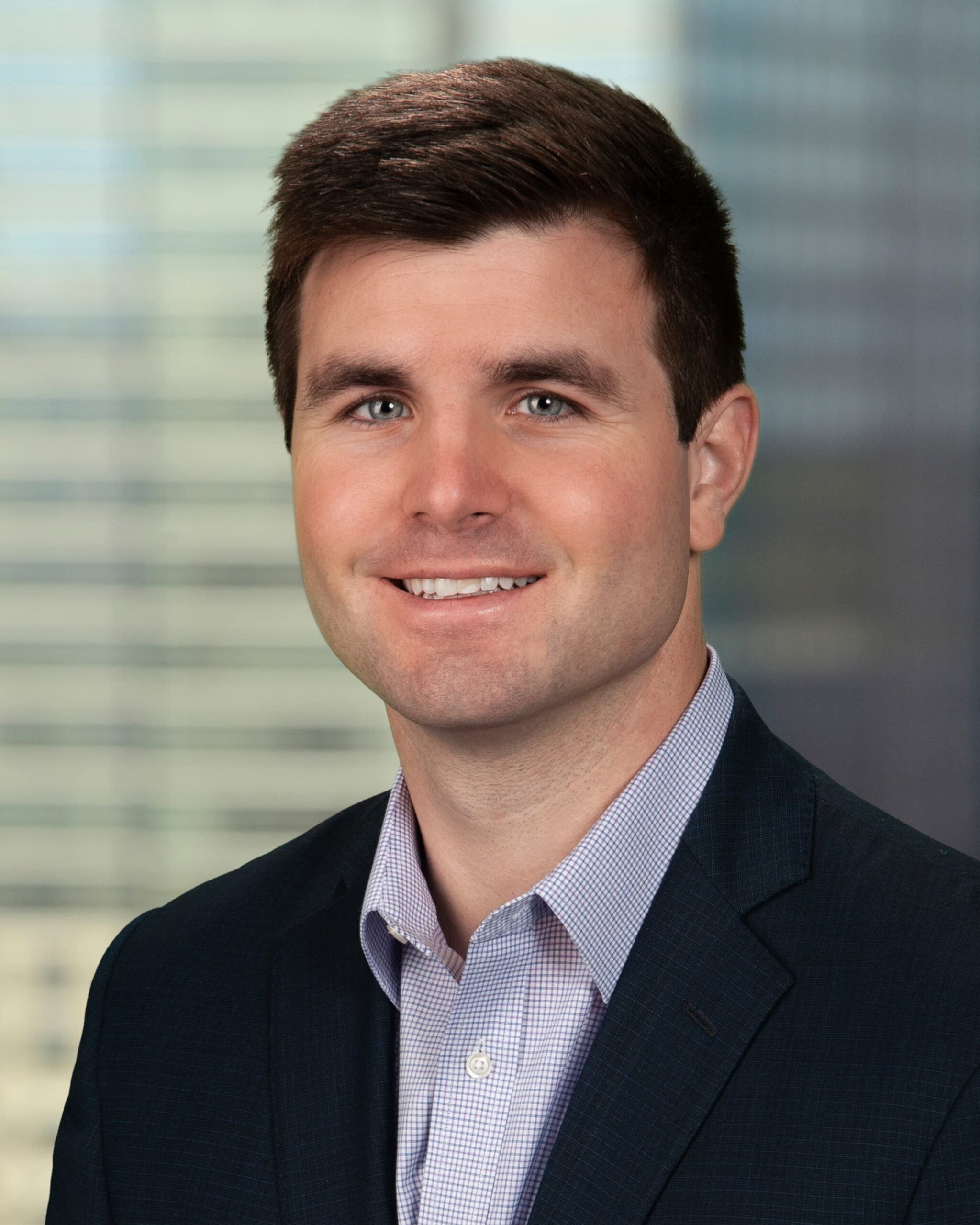 John Michael joined Stonemont Financial Group in 2020 as an analyst on our transaction and acquisition team.  John Michael will focus his time on underwriting investment opportunities for Stonemont’s industrial build-to-suit and speculative development platform.