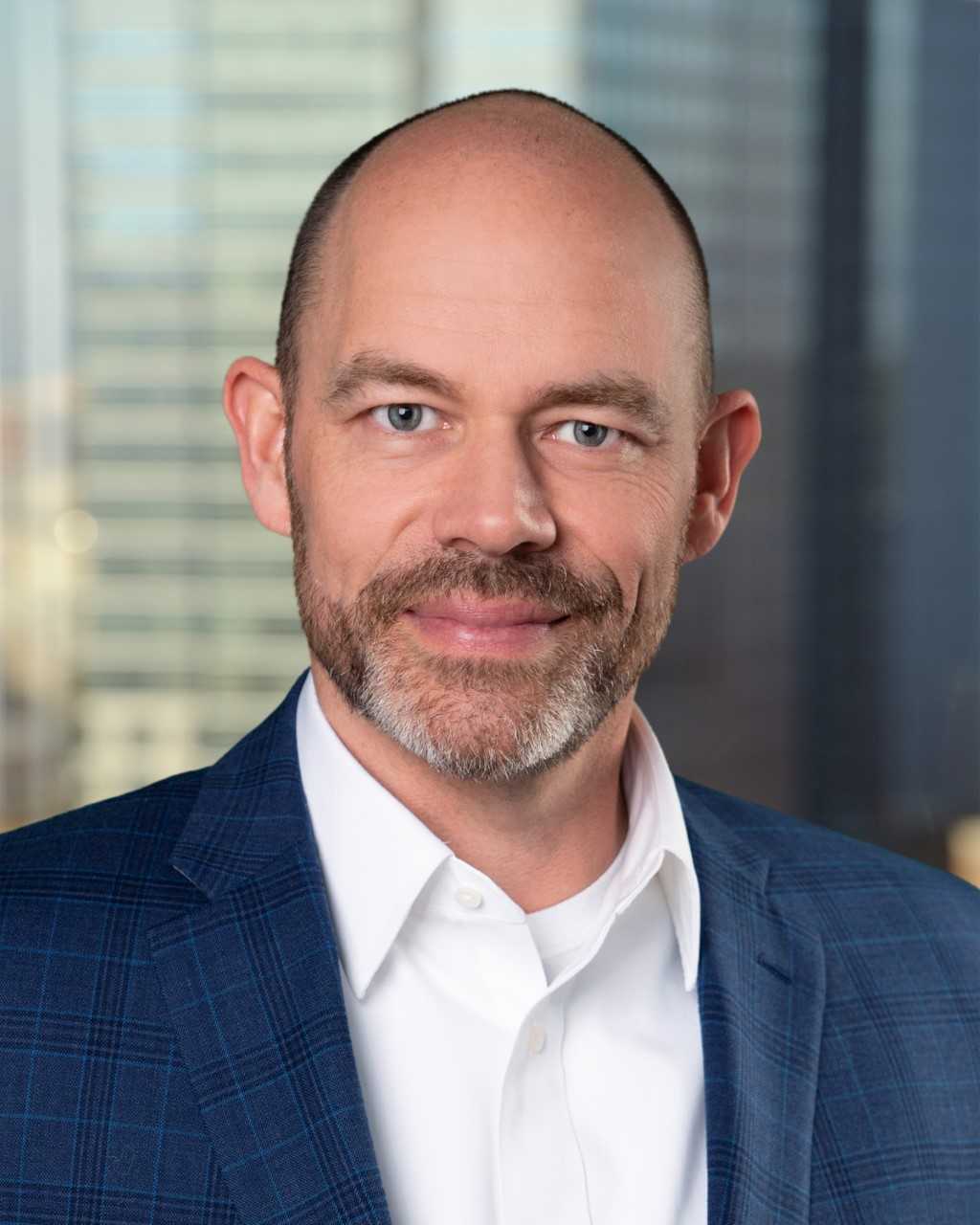 Jack Altmeyer joined Stonemont Financial Group in September 2017 as a Senior Vice President. Prior to joining Stonemont, Jack spent 19 years at Wells Fargo, most recently as a Director in the Corporate Net Lease Capital Markets group within the Structured Real Estate Group, which focused on single tenant, net leased transactions whereby it may act as principal investor, lender, or placement agent. Throughout his career with CNLCM, Jack has worked on the origination, structuring, and execution of over $15.0 billion of synthetic lease, sale-leaseback, real estate secured term loan and corporate bridge loan transactions. Jack’s responsibilities within CNLCM included the structuring and execution of CNLCM’s real estate transactions as well as the portfolio management and reporting of CNLCM’s retained debt and equity investments.

Jack has a finance degree from the University of Miami and holds both Series 7 and Series 63 designations. Jack and his wife Jacki reside in Charlotte, NC with their three children.