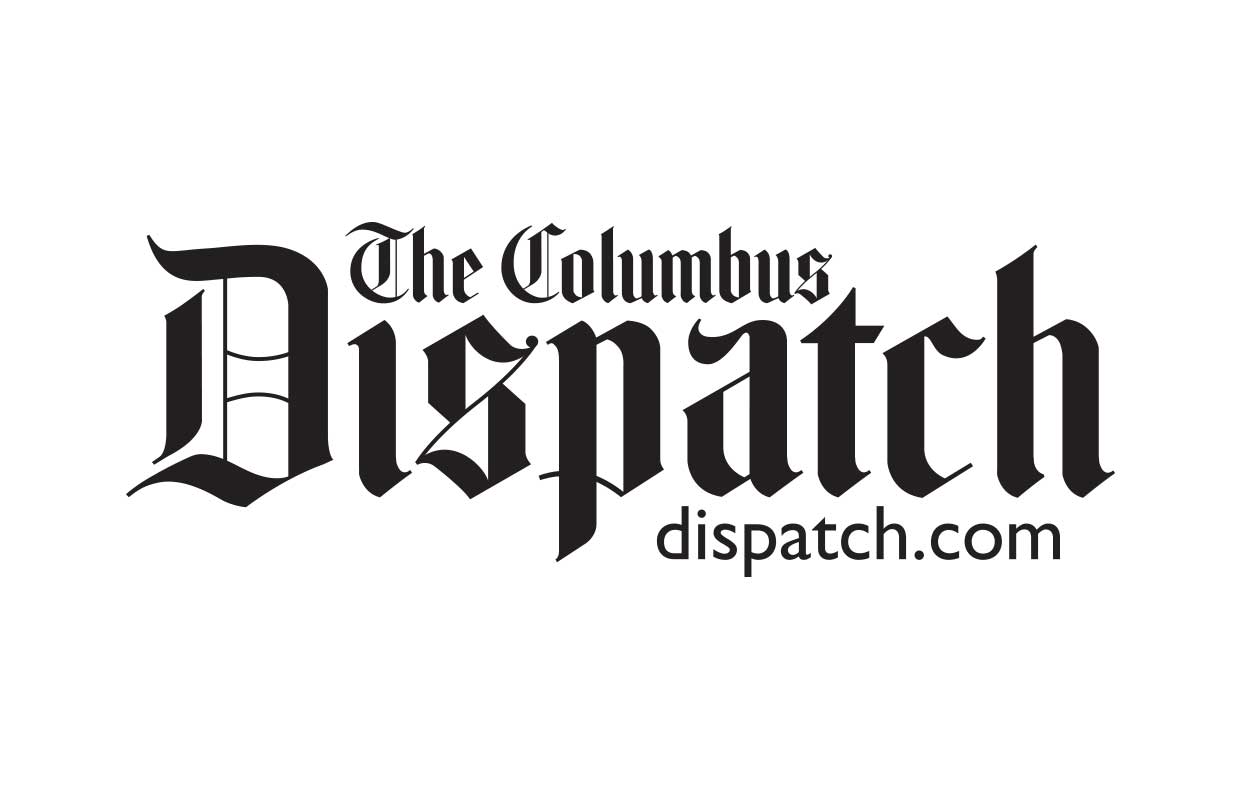 Work is about to begin on the long-awaited redevelopment of the former Columbus Castings site, a 71-acre South Side landmark that has sat vacant for years.

Stonemont Financial Group, based in Atlanta, plans to break ground the first week in September on three buildings totaling 859,240 square feet on the South Parsons Avenue site, which will be renamed Castings Commerce Park.

The $100 million development will bring life to a site that, at its peak as Buckeye Steel, provided thousands of jobs to the South Side.

“This is a rare infill development opportunity in an area that has a rich industrial history and offers close proximity to a deep labor pool,” said Zack Markwell, the CEO and managing principal of Stonemont, which bought the property a year ago for $8.5 million.

“The buildings are geared toward distribution or manufacturing,” said Stonemont Vice President Dusten Estes. “They are highly flexible.”

Estes said the buildings, which will be completed in about a year, have already drawn interest from potential users.

How many jobs will Columbus Castings redevelopment bring?
Estes estimates the buildings could provide about 300 jobs, but employment ultimately depends on the tenants. While the buildings could accommodate a manufacturer, they are also suited for warehouse use, which has been in high demand in central Ohio during the pandemic, as companies cater to growing consumer interest in online shopping.

“You’ve seen this industrial boom over the last few years, and this (development) gets that part of town caught up,” he said. “We’re looking forward to breaking ground.”

This is Stonemont’s second investment in central Ohio industrial property. In a partnership with the Columbus firm Pizzuti, Stonemont bought a 1,090,000-square-foot warehouse in West Jefferson.

Construction is welcome for a site that has sat lifeless for years. Columbus Castings, formerly known as Buckeye Steel Castings, closed in 2016 after operating for more than a century at 2211 Parsons Ave. The factory made steel castings for rail cars and at its peak in the 1950s employed more than 2,000 workers. The buildings were demolished in 2018, leaving a 71-acre eyesore on Parsons Avenue.

“It’ll be a good thing not to have weeds and empty wasteland there,” said Curtis Davis, a member of the South Side Area Commission and vice president of the Parsons Area Merchants Association. “And with the economy going the way it is, with those spec buildings, an Intel supplier, or Honda supplier or anyone else could use it.”

Davis and Estes see the project as part of a broader revitalization of the South Side, which has pushed south down Parsons Avenue for several years.

“That whole pocket will see not only real capital improvement, and shoe polish, but some real economic boost,” Estes said. “You’ll see that pocket catching up with a lot of other industrial pockets around the country.”

Nearby, on South High Street, a former fire truck manufacturing complex is being reinvented as a mixed-use development call The Fort, and several apartment complexes have been proposed in the area.

“Since I started as the area commission’s zoning chair, 11 years ago, I’ve seen great improvements and changes on the South Side,” Davis said. “We have issues like all other neighborhoods, but I don’t see anything but better things happening on the South Side.”